Why have a Diagnostic Ultrasound Scan?

Ultrasound is an exceptional imaging tool for the evaluation of many Musculoskeletal (MSK) Disorders. It is an excellent test for identifying the causes of pain, restricted movement and inflammation of the shoulder, elbow, hand & wrist, hip, knee, ankle & foot. It can also characterise many superficial lumps & bumps and diagnose suspected hernias of the abdominal wall and groin.

Ultrasound is the second most common imaging test in the UK (after X-Rays). It is also one of the safest tests, as it only uses high-frequency sound waves to form an image of the structures being examined. There are no known risks from the sound waves used.

Who will carry out my Scan?

Our Advanced Practice Sonographer is Spencer Laver. He is a highly experienced practitioner with over 25 years in the NHS and Private Practice. He has additional specialist qualifications in MSK Ultrasound & is HCPC and CQC Registered. He holds a weekly ultrasound session at our Lawn Clinic in Lincoln, meaning scans will be performed with minimal waiting times.

What happens during my Ultrasound Scan?

No preparation is required for your scan. After placing a small quantity of gel on the skin surface, a device, called an ultrasound probe, is gently moved around the area of the body being scanned. It sends and receives sound waves, which cannot be heard. These waves are converted into images on a monitor. The Sonographer can read these images and provide a written report of the findings.

What are the benefits of an Ultrasound scan?

How long does an Ultrasound scan take?

The scan and reporting take between 20 to 30 minutes to complete.

What happens following the scan?

An electronic ultrasound report is produced and issued to the patient and referrer, immediately following the examination.

How much does a scan cost?

The price of a single-area Ultrasound scan, including report, is only £100.

Two region scans are £150 for the same appointment slot. Any further scans will require a separate booking.

If you’re interested in taking part and would like to find out more, please get in touch today! 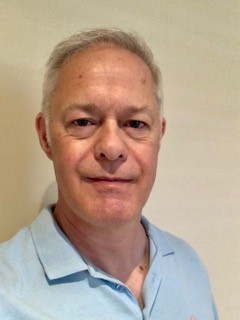 Spencer Laver has been a Sonographer for over 25 years, having initially qualified with a Post Graduate Diploma in Ultrasound at the University of Leeds in 1995.

He also has additional Masters’ level qualifications in Musculoskeletal Ultrasound, obtained at Sheffield Hallam University in 2012.

Spencer has trained many Sonographers, Physiotherapists, Doctors and Consultants in Ultrasound over the years.

While working in the NHS, Spencer has facilitated many improvements in hospital and community services and always sought to extend the Sonographers role within the Patient treatment pathway.

Having spent 27 years as a Radiographer and Sonographer in the NHS, he ventured into Private Practice. During this time, Spencer has taken up several appointments including National lead Sonographer, Clinical Effectiveness & Training Lead and Clinical Audit roles.

Spencer has his own ultrasound business, which, in addition to providing scans, provides clinical audit services and offers guidance and mentorship to other Ultrasound providers.

He loves performing ultrasound examinations, and always aims to provide the highest possible standard of service & care for his patients. 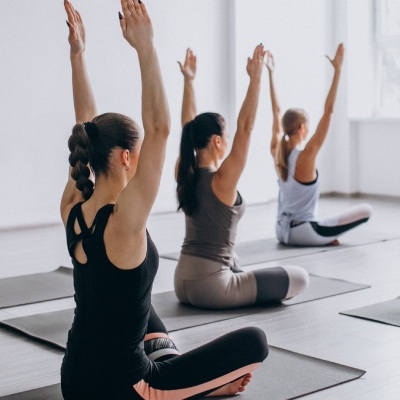